What is Sample Variance?

Ahead of discussing how to calculate sample variance (s²), let’s define what variance is. Variance is a measure of how far each value in the data set is from the mean.

With samples, we use n – 1 in the formula because using n would give us a biased estimate that consistently underestimates variability. The sample variance tend to be lower than the real variance of the population.

Reducing the sample n to n – 1 makes the variance artificially large, giving you an unbiased estimate of variability. It is better to overestimate rather than underestimate variability in samples.

There are two types of sample variance and they are:

Determine the variance of the following sample data.

We begin by finding the mean of the sample data.

Then subtract the mean from each of the numbers, square the difference and find their sum.

Divide the result by the total number of observations minus one. 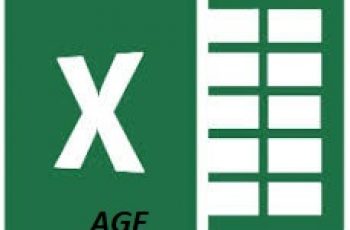 In this case. we are going to learn how to … 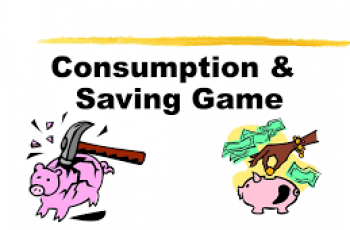