Home
speed
How to Calculate Momentum.

Momentum can be defined as the quantity of motion of a moving body or simply the product of mass and velocity of an object. Its SI unit is kilograms metres per second (Kgm/s).

Mass can be defined as the amount of matter present in a body and its SI unit is kilogram (Kg).

Velocity can be simply defined as the speed of an object in a particular direction. SI unit of velocity is metres per second (m/s).

A physics student throws a stone with a mass of 0.1Kg against a brick wall with a velocity of 20m/s. Calculate the momentum of the stone.

Therefore, the momentum of the stone is 2 Kgm/s. 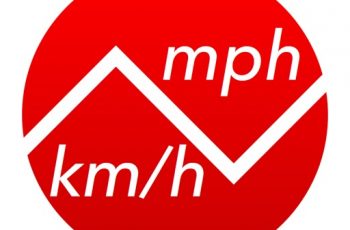 Mph and kph are both units of speed. Mph stands … 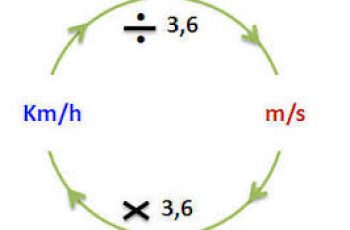 The unit of speed that is expressed in terms of …