Home
weight
How to Convert Grams to Kilograms.

Kilogram(kg) is the base unit of mass in the International System of Units (SI) and it was originally defined as the mass of one liter of water.

While a gram(g) is a metric unit of mass and was formally defined as the absolute weight of a volume of pure water equal to the cube of the hundredth part of a meter, and at the temperature of melting ice.

Formula to convert grams to kilograms. 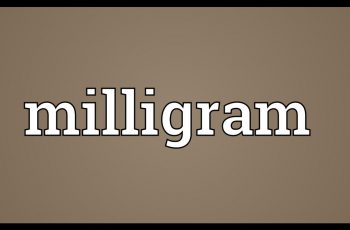 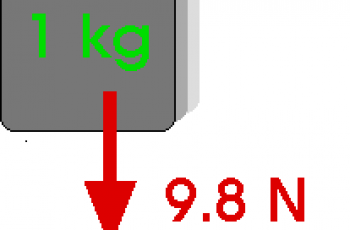 Newton(N) is the SI Unit of force and is defined …