Home
Chemistry
How to Calculate Electrons.

We can define an electron as a negatively charged particle of the atom. It can be either free, or bound to the nucleus of an atom. Electrons are extremely lightweight.

An element in its neutral state will have the same number of protons and electrons. For example Lithium from the periodic table, has an atomic number of 3, therefore it has 3 protons and 3 electrons.

For an ionic compound like KNO₂ (potassium nitrite ), we have to analyze the compound, find out what elements are present and calculate the electrons from the information.

To get the total number of electrons, you multiply the atomic number by the number of atoms then add them together.

Therefore, there are 42 electrons in KNO₂ . This is a neutral (with no charge) compound.

In instances where the compound has a negative charge, you add the charge value to the number of electrons found.

Where you have a compound with a positive charge, you subtract. 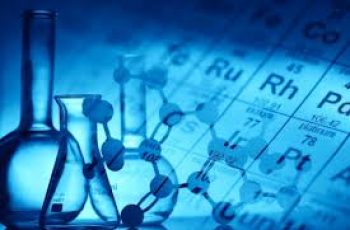 The molar mass, also known as molecular weight, is the … 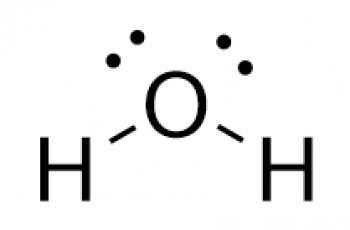 The mole or mol is an amount unit similar to …