Oxidation number or oxidation state, is the total number of electrons that an atom either gains or loses in order to form a chemical bond with another atom.

The oxidation number helps us keep track of electrons in an atom.

You assign oxidation numbers to the elements in a compound by using the Rules for Oxidation Numbers.

Suppose you have a nitrate ion, calculate its oxidation number.

Since a nitrate is a poly-atomic we’ll use the last rule. Since the charge of the ion i s-1 therefore, its oxidation number will be -1. 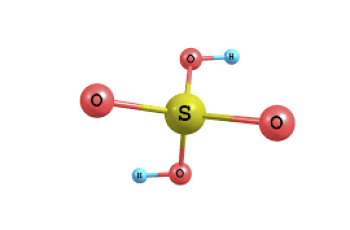 Kc is the equilibrium constant of a chemical reaction. The … 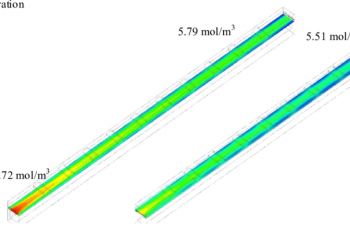 Kp stands for the equilibrium partial pressure. It is defined …