Home
Chemistry
How to Calculate Neutrons.

We can get the atomic number and the mass number from the periodic table.

Let’s consider Sodium (Na) whose atomic number is 11 and atomic mass is 23.

Above, we said that the atomic number is equal to the number of protons.

Therefore, the number of neutrons in sodium is 12.

To calculate the number of neutrons in a compound, we first establish what elements make up the compound, then proceed as we have seen above. 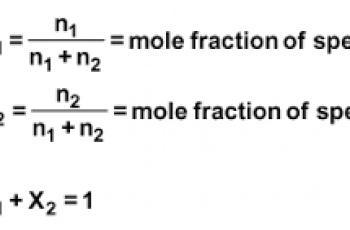 Mole fraction is a unit of concentration, defined to be equal … 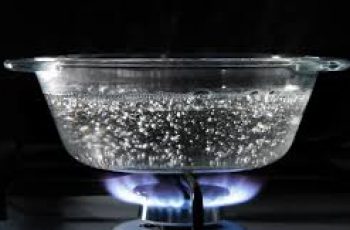 Boiling point is a temperature at which the pressure exerted …