Formula mass of a substance is the sum of the average atomic masses of each atom represented in the chemical formula.

It is expressed in atomic mass units.

Formula mass (M) is used for a substance made up of molecules.

Calculate the formula mass of Carbon (i) Oxide.

Carbon (i) Oxide is a compound made of two element; carbon and oxygen.

Therefore, the formula mass of CO is 28 amu. 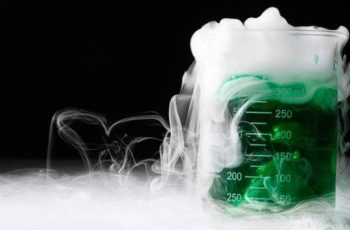 Rate constant is the proportionality constant in the equation that … 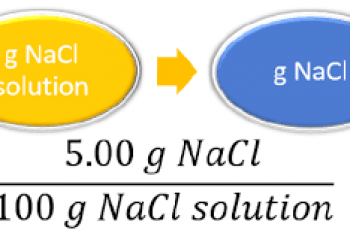 Mass percent is one way of representing the concentration of …