A reaction finishes when one of the reactants is all used up therefore, a limiting reactant is reactant in a chemical reaction that determines the amount of product that is formed.

Limiting reactant is important as it determines when the reaction stops and it also controls the amount of product made.

Suppose you have the following chemical equation and you are asked to find the limiting reactant if the amount of sodium is 25g and that of chlorine is 40g.

Therefore; the reactants are Sodium and Chlorine.

The molar mass of chlorine 35g while that of sodium is 23g.

We’ll begin by finding the number of moles in each.

Then divide the moles by the coefficient.

Therefore, the limiting reactant is sodium as it has the lowest number of moles. 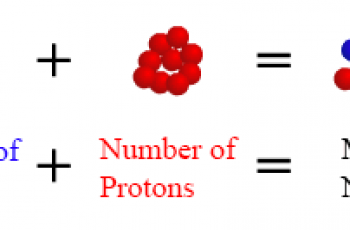 Mass number is an integer equal to the sum of … 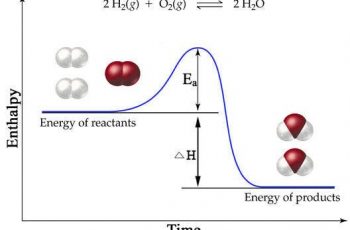 We can define enthalpy as a concept used in science …