Home
Chemistry
How to Calculate Degrees of Unsaturation.

What is Degree of Unsaturation?

The degree of unsaturation also known as index of hydrogen deficiency tells you how may rings and multiple bonds are present in a compound provided you know the molecular formula of the compound.

Knowing the index of hydrogen deficiency make it easier to figure out the molecular structure and also helps when double-checking the number of pi bonds and/or cyclic rings.

The degree of unsaturation of an organic molecule cannot be a negative number because it represents the number of rings or pi bonds present in that compound.

Uses of Degrees of Unsaturation.

Formula to Calculate Degrees of Unsaturation.

To find the degrees of unsaturation when the molecular formula provided.

Calculate the degrees of unsaturation of benzene.

Hence, the compounds DoU is 4.

A Pi bond is a covalent bond resulting from the formation of a molecular orbital by side-to-side overlap of atomic orbitals along a plane perpendicular to a line connecting the nuclei of the atoms.

Suppose you have a compound that has 1 Pi bond and two rings. Calculate it degree of unsaturation.

Therefore, the compound’s DoU is 3. 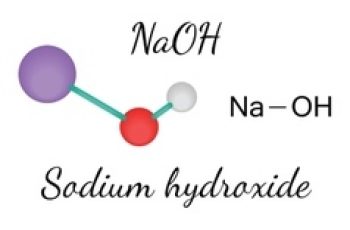 The percent composition is the percent by mass of each … 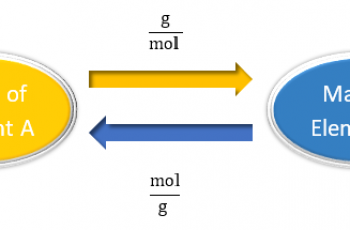 A gram(g) is a metric unit of mass and was …