Home
statistics
How to Calculate Real GDP per Capita.

Real gross domestic product (GDP) is an inflation-adjusted measure that reflects the value of all goods and services produced by an economy in a given year.

Real GDP Per Capita Formula refers to calculating the country’s total economic output with respect to per person after adjusting the effect of the inflation.

Nominal GDP is an assessment of economic production in an economy but includes the current prices of goods and services in its calculation.

GDP deflator or the implicit price deflator, measures the changes in prices for all of the goods and services produced in an economy.

Country X has a nominal GDP of $450 Million and the deflator rate is 20%. The population of the country X is 80 million. 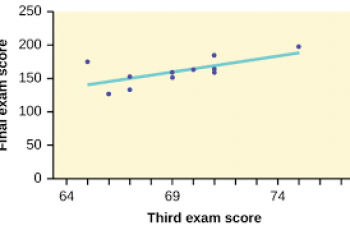 Linear regression quantifies the relationship between one or more predictor … 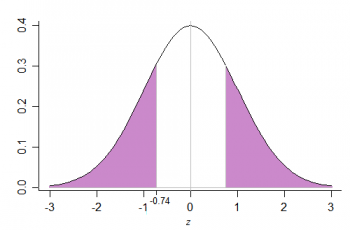 In statistics, the p-value is the probability of obtaining results …