Real gross domestic product (GDP) is an inflation-adjusted measure that reflects the value of all goods and services produced by an economy in a given year.

It is often referred to as constant-price GDP, inflation-corrected GDP or constant dollar GDP. 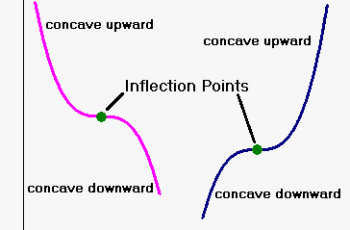 An inflection point is a point on a curve at … 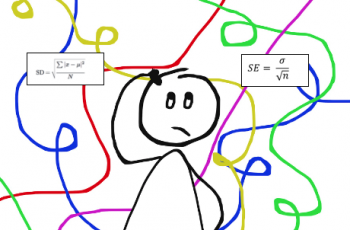 Standard error (SE) is very similar to standard deviation as …