Producer surplus is a measure of producer welfare. It is the difference between the amount the producer is willing to supply goods for ( which is usually lower ) and the actual amount received by him when he makes the trade.

The difference or surplus amount is the benefit the producer receives for selling the good in the market.

Therefore, the producer surplus was Sh. 800. 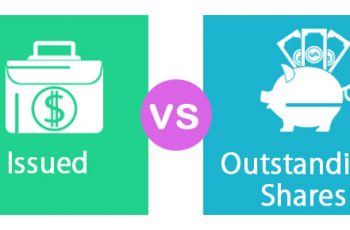 We can describe shares as the financial instrument issued by … 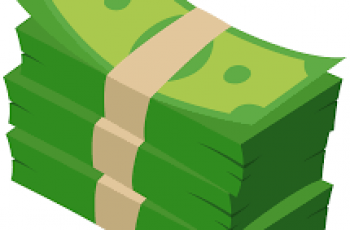 Percentage profit simply means expressing the profit in the form …