Consumer is the difference between the maximum amount a consumer is willing to pay and the actual amount they pay.

Producer surplus is the difference between the amount the producer is willing to supply goods for and the actual amount received by him when he makes the trade. 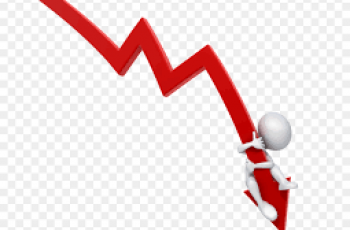 Net profit margin is the percentage of revenue remaining after … 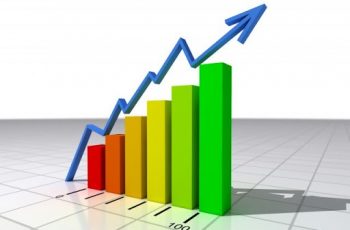 Gross profit is the profit a company makes after deducting …