National income is the final outcome of all the economic activities of the nation during a period of one year, valued in terms of money.

Therefore, the sum of consumption,government expenditure, investments and net exports, makes up the GDP. 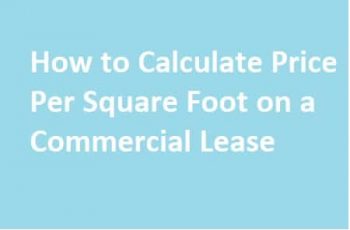 When negotiating for commercial leases, its important to know the … 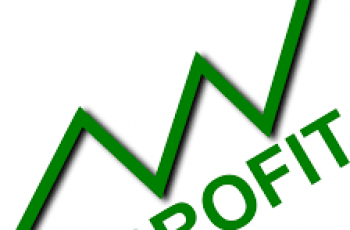 Gross margin is the amount remaining after a retailer or …