Velocity is object’s speed in a particular direction and it is direction sensitive.

The average velocity is the sum of the final and iitial velocity divided by 2.

When a train’s engine was started, its initial velocity was 20m/s, it accelerated until 50m/s and then started to deccelerate. Calculate the train’s average velocity before it started to decelerate.

Therefore, the average velocity of the train is 35 m/s. 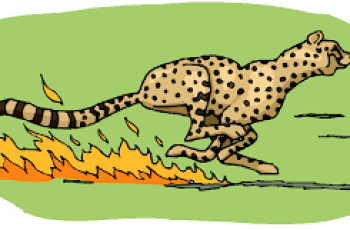 What is Acceleration? Prior to discussing about how to calculate … 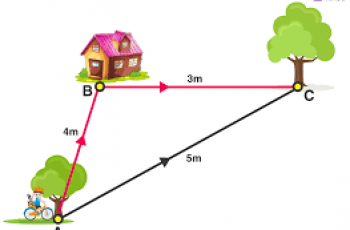 Displacement is defined as the change in position of an …