Prior to discussing about how to calculate average acceleration, let’s define it. Most people tend to relate high speed to acceleration and that’s clearly not true as acceleration only exists when there is change in velocity.

Both acceleration and speed or velocity are vector quantities.

What is Average Acceleration?

Average Velocity is the rate of change in velocity over a time period.

The SI unit used to measure acceleration is m/s².

Change in velocity is the difference between the initial velocity and the final velocity.

Change in time mostly means, the difference in time from time 0 to the final time recorded.

Loise just bought a new car which goes from 0 to 50 m/s in just 5 seconds. Calculate the acceleration of the car.

Therefore, the average acceleration of the car is 10m/s².

A car is driving down the road at 20 meters per second when the driver notices a stop sign up ahead. The driver applies the brakes and comes to a stop in 5 seconds. What was the average acceleration when the brakes were applied.

In this word problem we are dealing with negative acceleration as the car’s initial velocity was 20m/s before it stopped. 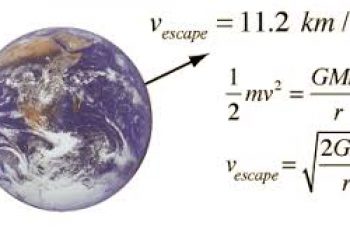 Escape velocity is the speed at which an object must … 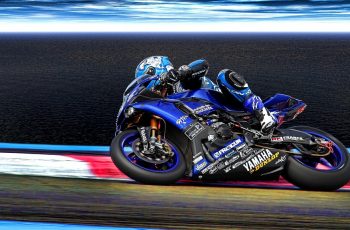 Most people take velocity and speed to be the same …