Home
Energy
How to Calculate Viscosity.

Viscosity is a measure of a fluid’s resistance to flow.

Gathering viscosity data on a material gives manufacturers the ability to predict how the material will behave in the real world.

For example, if toothpaste does not have the correct viscosity, it can either be too difficult to pump out from the tube, or pump out too much.

The SI unit of dynamic viscosity is the newton-second per square meter, also frequently expressed in the equivalent forms pascal-second and kilogram per meter per second. 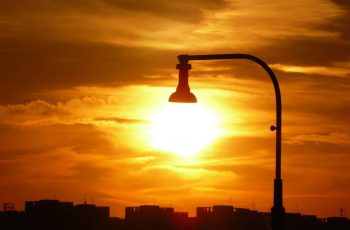 Lumen is the SI derived unit measuring how much light … 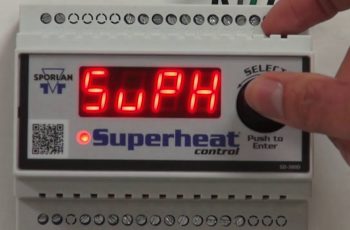 Super heating is the phenomenon in which a liquid is …