Home
Energy
How to Convert Watts to Horsepower.

Horsepower (hp) is a unit in the English system used to express the rate at which mechanical energy is expended.

While watts is the SI unit of power equivalent to one joule per second.

Formula to convert W to hp.

To convert these two units, we need to know how they are related.

We say that 1 horsepower is equivalent to 746 watts.

Therefore, to convert W to hp, we divide the W value by 746. 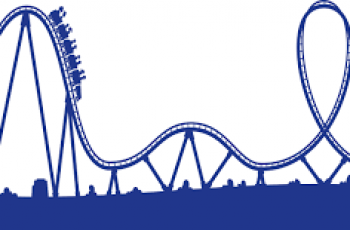 Kinetic energy (KE) of an object is the energy that …

Viscosity is a measure of a fluid’s resistance to flow. …