Home
HEALTH
How to Calculate MLU.

MLU is short for mean length of utterance.

Mean length of utterance is the average number of morphemes per utterance.

MLU is used as a benchmark to assess individual differences and developmental changes in grammatical development in children in the early stages of language acquisition.

MLU is calculated in 100 spontaneous utterances.

A morpheme is a meaningful linguistic unit consisting of a word such as dog, or a word element, such as the -s at the end of dogs, that can’t be divided into smaller meaningful parts. 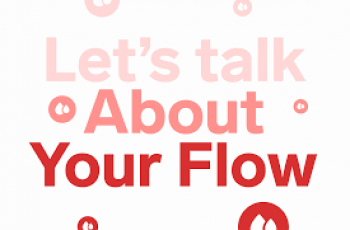 Menstrual cycle and ovulation are two very different things. The … 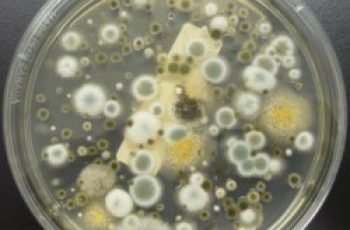 CFU stands for colony forming units. It is defined as …