Home
statistics
How to Calculate GDP

For economists, investors and anyone involved in finances, the Gross Domestic Product (or GDP) of a country is very important to know and understand.

What is Gross Domestic Product?

The Gross Domestic Product (otherwise known as the GDP) of a country is an engrossing monetary value (stated in the country’s own currency) of all goods and services produced by a country within a defined time period.

How is it calculated?

I is investments made by the country

NX is the country’s net exports

The Total National Income includes the total of all wages, profits, interest and rent.

Sales Tax includes all government issued taxes on goods and services for consumers.

Depreciation includes the value of an asset for its usefulness. 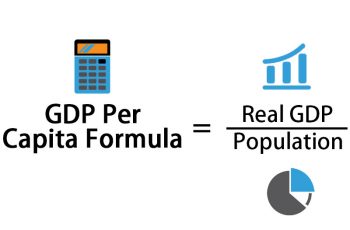 GDP is the gross domestic product of a country. It … 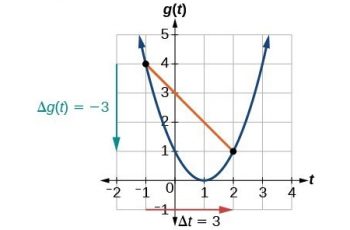 We notice that the gradient of a curve changes at …