Population growth rate is the rate at which the number of individuals in a population increases in a given time period, expressed as a fraction of the initial population.

The population is one of the important factors which helps to balance the environment, the population should be in a balance with the means and resources.

Therefore, the population growth rate is 11%.

Price is the monetary value of a good, service or … 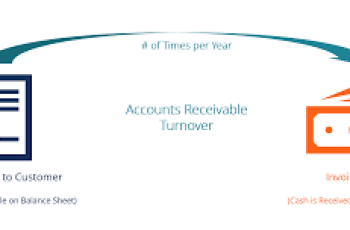 What is Average Collection Period? In order to calculate average …