What is an Interquartile Range.

Quartiles divide a rank-ordered data set into four equal parts. The values that divide each part are called the first, second, and third quartiles; and they are denoted by Q1, Q2, and Q3, respectively.

Due to its resistance to outliers, the interquartile range is useful in identifying when a value is an outlier.

How to Calculate Q3 and Q1.

Find the Q3 of the following data.

To find the median of the whole data set, we arrange the number in ascending or descending order, whichever you prefer.

Since this is an odd data set the median is clear and it is 3.

Since this is an even data set, we take the two middle numbers and divide by 2 to find the Q3.

Since we already know the median of this data, we will go straight to finding the Q1 from the arranged data set.

Since we get an even data set, we take the two mid numbers add them and then divide by 2. 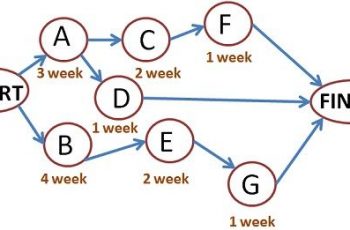 The critical path consists of the longest sequence of activities … 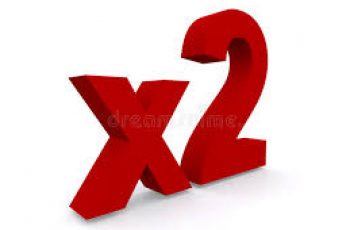 Doubling time is the amount of time it takes for …