What is Formal Charge?

Prior to discussing how to calculate formal charge(FC), we must understand that it is n essential, basic concept to master in order to better understand molecular structures and reactions

Basically, we can define formal charge as the hypothetical measure of charge assigned to an atom in a molecule, assuming that electrons in all chemical bonds are shared equally between atoms, regardless of relative electronegativity.

Knowing the formal charge on a particular atom in a structure is an important part of keeping track of the electrons and is important for establishing and predicting the reactivity.

Molecular Structure. An atom in a molecule should have a formal charge of zero to have the lowest energy and hence the most stable state. The one with the least/lowest formal charges is the ideal structure.

Therefore, the result shows that the formal charge of ammonia is zero. This means that ammonia is a molecule. 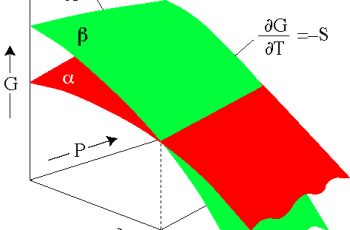 Dilution occurs when you decrease the concentration of a solute …