Home
FORCE
How to Calculate Weight.

Weight of an object is the force which is exerted on that object due to gravity. Weight is measured in Newtons.

Gravity is the force by which a planet or other body draws objects toward its center. Its SI unit is Newtons per kilograms. 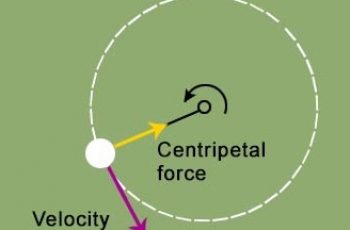 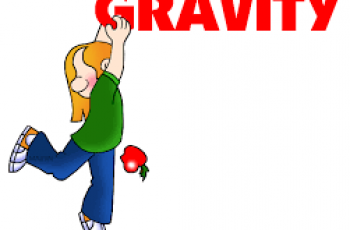 Gravity, in mechanics, the universal force of attraction acting between …