What is the Unemployment Rate?

An unemployment rate is a statistic that calculates the percentage of a country’s or state’s population that is jobless during a certain period of time.

How is the Unemployment Rate Calculated?

Labour Force – This is the number of people in a country who are able to work.

A country’s working population is estimated to be 6,500,000. A survey was done to find out the population of the unemployed and they found it to be 3,250,000.Calculate the unemployment rate. 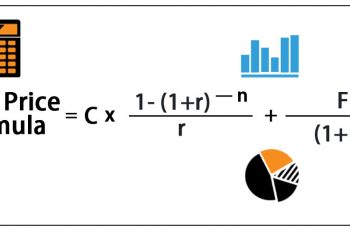 Bond Price is what investors are willing to pay for … 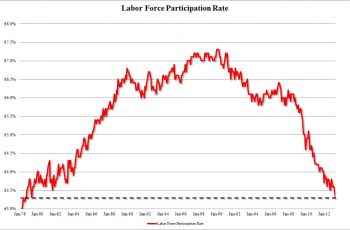 The labor force participation rate (LFPR) is a measure of …