Home
Fractions
How to Calculate L.C.M.

This concept of L.C.M. is mostly used in the addition or subtraction of fractions.

There are several formulas to get the L.C.M. of a list of number and they include:

Listing multiples: This is where you list multiples of each number until atleast one of the multiples appear in all the lists. Find the lowest number in every list thats the L.C.M.

Division method: This is where you write your numbers in a top row and starting with the lowest prime number that is divisible in atleast one of your numbers, and bring down the result into the next row together with those that were not divisible. Continue doing this until your last row is left with 1’s. Get the product of the prime factors in the first column and thats the L.C.M.

Find the L.C.M of the following numbers. 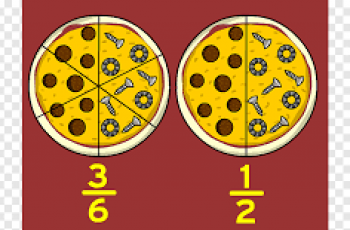 A whole number or an integer is a number that … 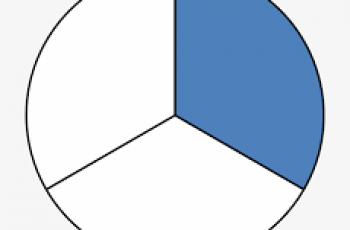 A fraction is a number that represents a part of …