Home
statistics
How to Calculate Beta.

Beta is a measure of a stock’s volatility in relation to the overall market.

The beta for a stock describes how much the stock’s price moves in relation to the market.

It’s generally used as both a measure of systematic risk and a performance measure. 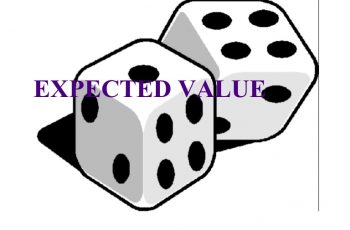 The expected value (EV) is an anticipated value for an …

We can define variance as a measure of how far …