Home
rate
How to Express a Number in Significant Figures.

Significant figures are the number of digits in a value, often a measurement, that contribute to the degree of accuracy of the value.

Significant figures are important to show the precision of your answer.

Formula to express a number in significant figures.

To express 45 to 4 significant figures we will need to put a decimal after 5 and then add two zeros as we have been told that the right-end zeros in a number with a decimal point are significant. 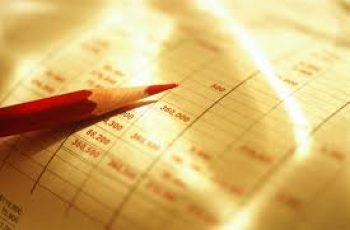 Dilution factor is the ratio of the solute to solvent …