Home
area
How to Calculate Surface Area of a Cone.

What is a Cone?

We can define a cone as a 3-dimensional solid object that has a circular base joined to a point by a curved side. The point is known as a vertex.

There are two types of cones;

Properties of a Cone.

Cones can be found in a variety of things we see everyday. Some examples are as follows:

Formula to Calculate Surface Area of a Cone.

Whereby; r is the radius of the cone.

l is he slant height of the cone.

h is the perpendicular height of the cone.

Calculate the surface area of a cone whose slant height is 10 cm, its perpendicular height is 5 cm and its radius is 4 cm. 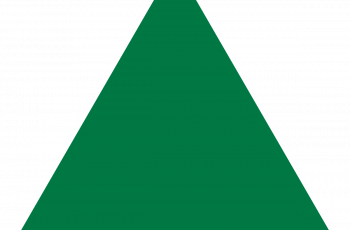 A triangle is a polygon formed by three line segments … 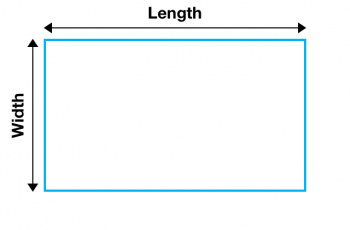 A rectangle can either be defined as a four sided …