Home
rate
How to Calculate Spell Save Dc.

What is Spell Save DC.

Spell DC is a property of all spells, but usually only comes into play when the spell has a saving throw or we can simply define it as the cumulative number an opponent must beat to avoid negative effects of the spell.

If you cast a spell that requires a target to make a saving throw, the DC is what they need to roll to avoid or reduce the effect of the spell and it is not set by the Dungeon master.

Since both spell saves and saving throws are compared against a DC judged by the dungeon master, so is it correct to say that there are two types of saves and they are;

The proficiency bonus represents your experience from a role playing viewpoint, and your power curve from a game design viewpoint.

A wisdom modifier or an ability’s modifier is usually the part of the ability that is used for attack rolls, defenses, skill checks and other features of your character.

When it comes to attacking there isn’t a base. Therefore, you can calculate your Spell Attack as follows;

Suppose you managed a proficiency bonus of 5 and an ability multiplier of 7, calculate your spell save dc.

Therefore, your spell save dc is 20. 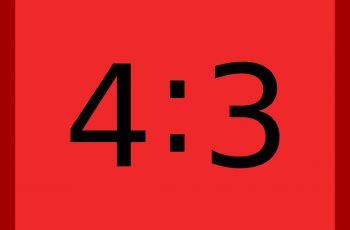 A ratio compares values. A ratio says how much of …

Significant figures are the number of digits in a value, …