Relative Risk is often used when the study involves comparing the likelihood, or chance, of an event occurring between two groups. 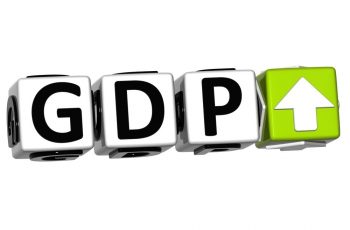 Real GDP Growth Rate is the rate at which a … 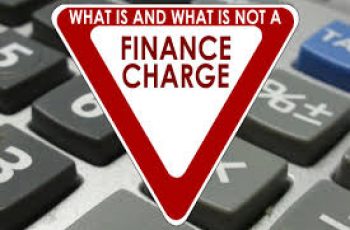 A finance charge is the cost of borrowing money, including …