What is a Passive Perception?

Passive perception is basically a measure of how situationally aware you are.

It is also is what game masters use to see if you naturally spot stealthed creatures or something hidden without your character searching the area.

Players don’t decide when to make a passive check. It’s the Dungeon Master who might use the passive score instead of asking a player for an ability check.

The proficiency bonus is only added if any.

A wisdom modifier or an ability’s modifier is usually the part of the ability that is used for attack rolls, defenses, skill checks and other features of your character.

The proficiency bonus represents your experience from a role playing viewpoint, and your power curve from a game design viewpoint.

Suppose you are at +15 wisdom modifier, calculate your passive perception.

Therefore, your passive perception is 25. 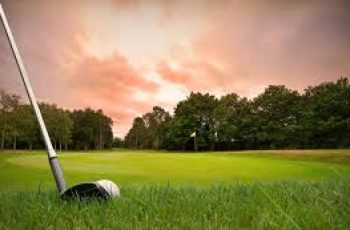 A Course Handicap represents the number of strokes needed to … 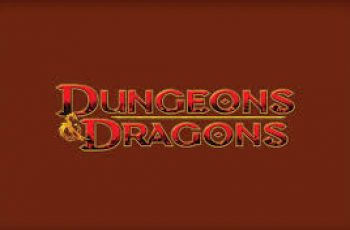 Hit Points are how much damage you can sustain before …