Forces are vector quantities, which means that they have both magnitude and direction.

The net force is defined as the sum of all the forces acting on an object.

The net force acting on an object makes the object change either its speed or direction of motion or both.

Net force is measured in Newtons. 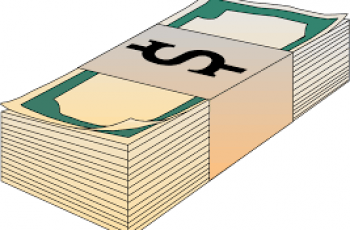 Net operating income (NOI) is a calculation used to analyze … 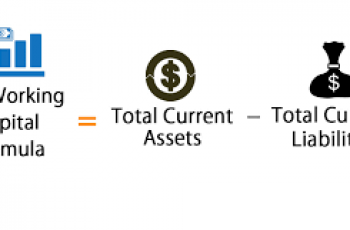 Net working capital, is the difference between a company’s current …